About Your Vancouver Centre EDA

Electoral District Associations (EDA's) are the Conservative Party’s presence in every riding across Canada. We, the hard-working volunteers, are the reason our Party has been able to accomplish everything that we have. We help select and nominate our candidates. Our generous donations fuel everything our party does. Finally, when election time comes, it is our tireless volunteering that makes the difference between victory and defeat. As the party’s grassroots, we are on the front lines of ensuring another strong, stable, national, Conservative majority government. JOIN US TODAY! 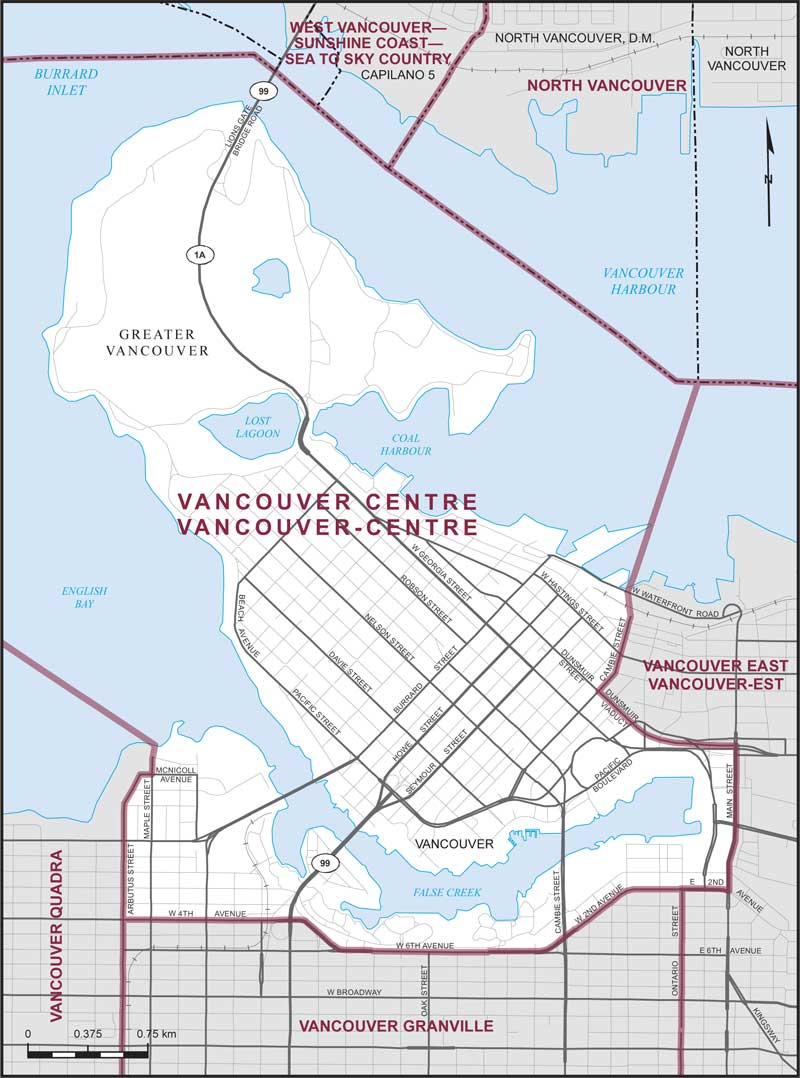