October 7th, 2019
FOR IMMEDIATE RELEASE
VANCOUVER – David Cavey has attracted endorsements from a roster of high-profile Conservatives who say he has the momentum to win on October 21.
Cavey, the Conservative Party of Canada’s candidate in Vancouver Centre, has garnered the support of:
·            Candice Bergen, MP for Portage-Lisgar, Manitoba.
·            Michelle Rempel Garner, MP for Calgary Nose Hill.
·            John Baird, a senior member of the government of former Prime Minister Stephen Harper.
·            The Hon. John Reynolds, PC, who spent almost four decades in public life.
Baird called Cavey “tough, principled and exactly what’s needed in Ottawa.”
Bergen said Cavey represents “a new breed of young and dynamic leaders who is passionate about individual freedoms and opportunity for all.”
Cavey has proved capable of making difficult decisions based on principles he holds dear. He withdrew from the 2019 Vancouver Pride Parade when parade organizers decided to exclude the University of British Columbia and the Vancouver Public Library for renting space to controversial speakers earlier this year. He said free speech was at stake when speakers are excluded because some don’t like what they have to say.
Cavey, born and raised in the city, has worked as a community advocate, volunteer and business professional.
He works in the financial services sector.
To learn more about David, visit: www.davidcavey.com.
Follow him on Twitter @DavidCavey and Facebook.
- 30 -
Media Contact:
Neil McIver
604-340-4002
neilmciver01@gmail.com 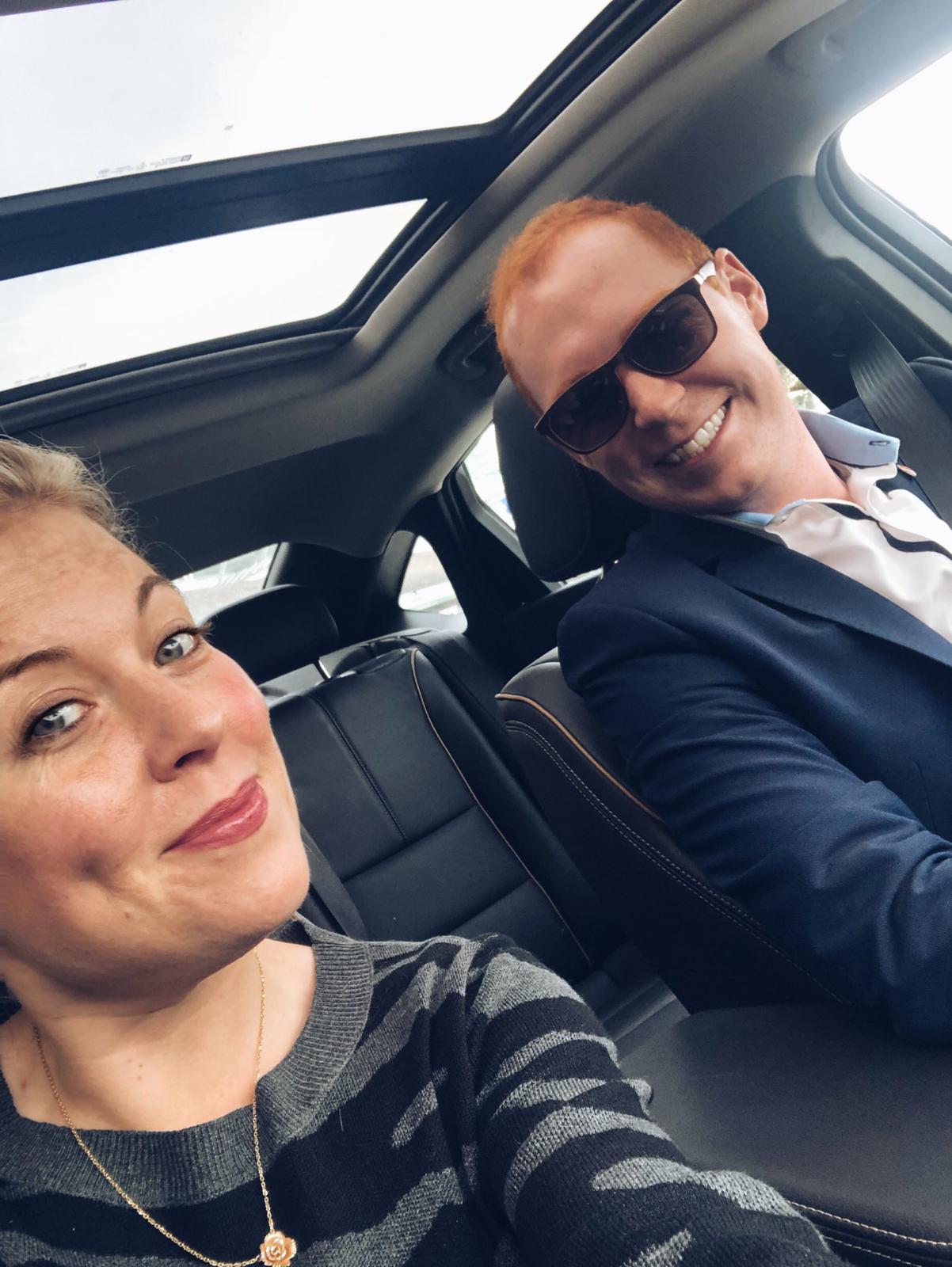