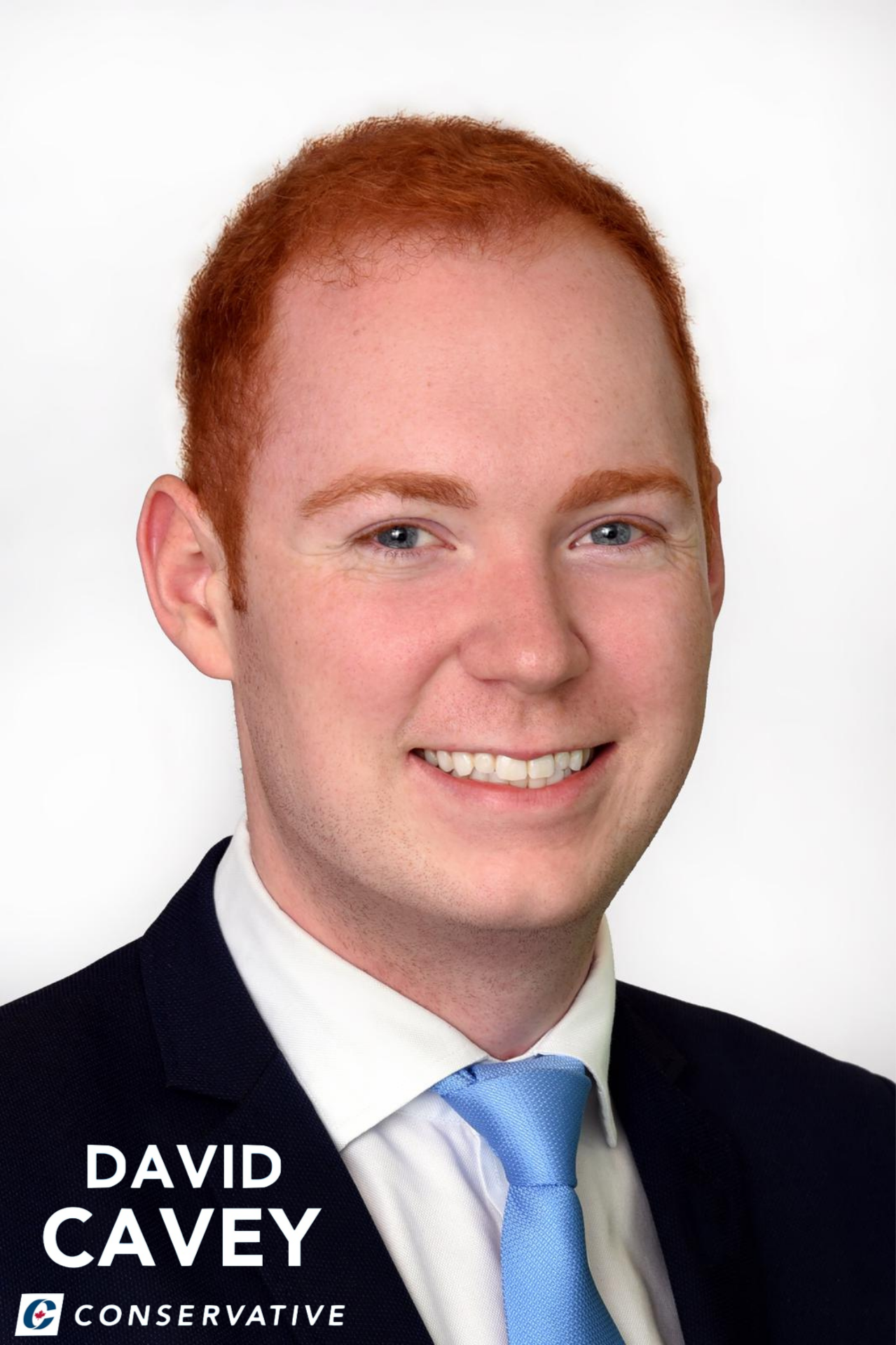 David was born and raised in Vancouver. He is a community advocate, volunteer and young business professional. With his experience, he understands the dynamics of work-life-family balance that the people of Vancouver Centre face every day. After the 2019 election, David took a position as a Senior Advisor to a MP on Parliament Hill in Ottawa. Previously, David was a Financial Planner at TD Wealth and before that worked in Wealth Management at Canaccord Genuity downtown Vancouver.

He graduated from McGill University with a Bachelor of Commerce in International Management. While studying, he was the President and Chief Executive Officer of IRSAM Inc., a local NGO with special consultative status to the United Nations. This took him to the Economic and Social Council of the UN in New York and the Human Rights Council in Geneva, Switzerland. Concurrently, David volunteered for various Members of Parliament, sat on 2 boards, and successfully managed full-time studies - all at the same time.

David has been involved with the Conservative Party since he was 14, volunteering on campaigns, working with candidates, and offering support. He has attended Conservative conventions and worked with Members of Parliament across the country. He has also worked in a number of different industries and organizations including: Labatt, Aramark Sports & Entertainment, the Canadian Red Cross, the Vancouver Canadians, and Vancouver Coastal Health.